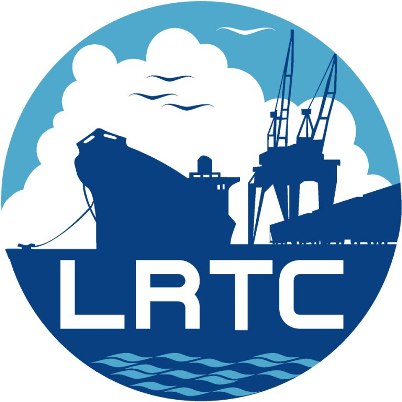 Levin Richmond Terminal Corporation began exporting coal in 2013. It had already been exporting petcoke for decades. The petcoke comes from the Phillips66 refinery to load onto boats headed for Australia and Europe.

In June 2013 Arch Coal sold its Utah coal mines to Bowie Resources. Bowie said it had agreed to ship 2.1 million tonnes of coal through the Port of Stockton, and had been in negotiations with Levin Richmond Terminal Corporation for the port of Richmond, which would provide Bowie with annual “topping off” capacity of an additional 1 million tonnes per annum. Bowie also has mines in Colorado.

In 2014 Richmond exported a million tonnes of coal and petcoke combined. Most coal exports are to Japan and Mexico.